On the one hand – two stages of elections, on the other hand – legislative initiatives, changes to building standards and rules of the game.
Some companies have survived the swift of the pendulum and changes of the movement vectors, others have not. In his interview with NV Business, Edelburg Development CEO Serhii Kucher told about what is happening in the real estate market, apartments price rises, format of dwelling which is popular with the buyers. 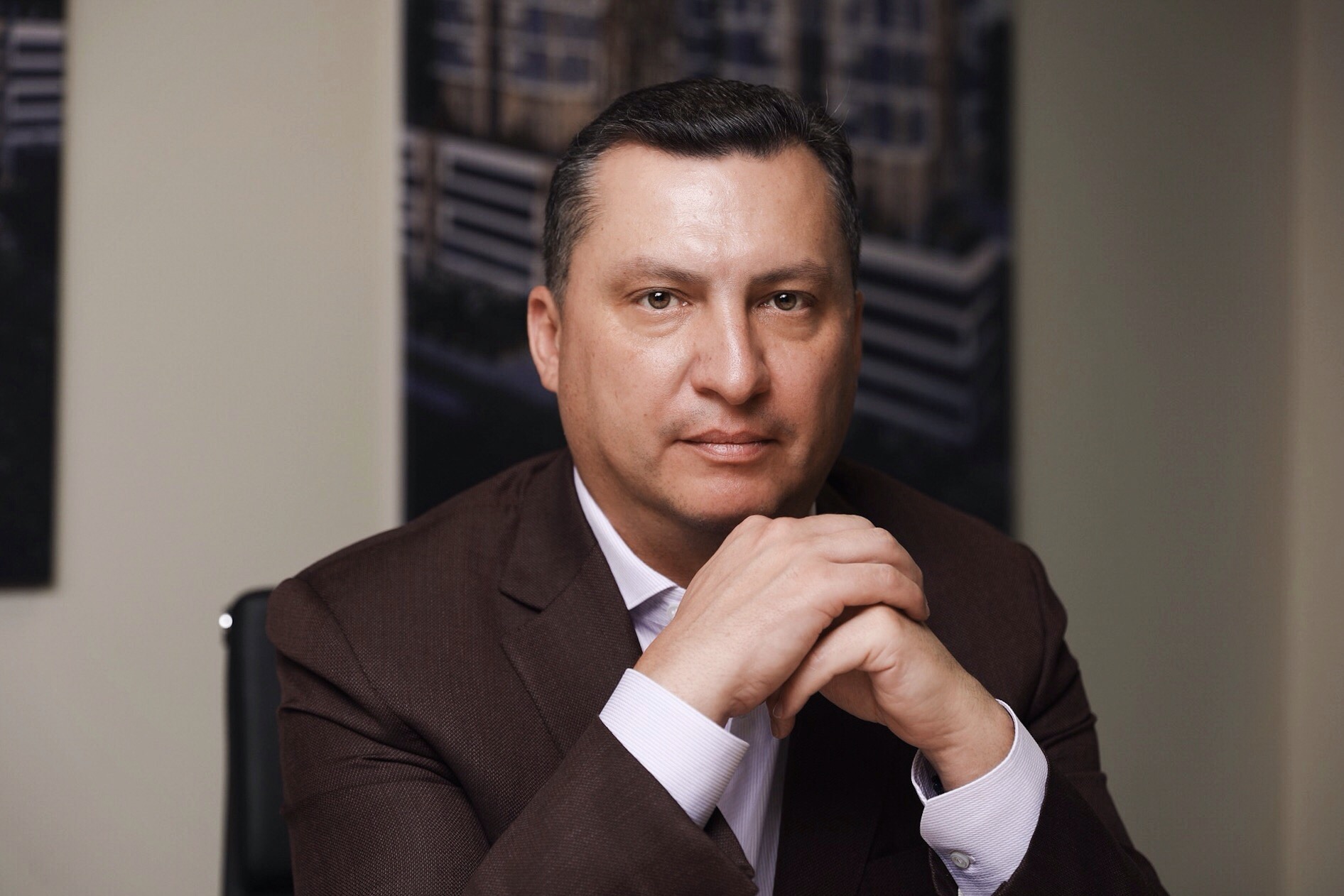 — You have a proven track record of implementing residential real estate projects in partnership with actors of the metropolitan market as well as individual facilities abroad. Why did you decide to launch Edelburg Development brand to the Ukrainian market?

— To begin with, I was a pioneer of the “NEST” company, which we have established together with partners. These were hundreds of thousands of square meters sold. Then I went into politics, I became a member of Parliament and then a government official. Several years I lived abroad, where actually I returned to development. The projects were started in Germany and then in Austria. The Edelburg Development brand is well known there, it presents demonstrative cases and successful projects. As a result, my team and I have enough experience and knowledge. We decided to bring Edelburg Development to the Ukrainian market for three reasons. Firstly, we have clearly understood that the quality and positioning of the proposed facilities simply do not meet customer expectations. Secondly, approach to the design and implementation of projects in our country are completely different from those generally accepted. Thirdly, in the European market, we are actively cooperating with the banks. And we are sure that when they enter the Ukrainian market, and it will happen sooner or later, they will work with those who are known and trusted.

— The sector has been undergoing an era of transformations. How difficult has it become to build under the new State Building Standards?

— Frankly speaking, we did not feel any difference. We have never violated the state building standards, because we are used to working honestly and in accordance with the rules. Sector reform is a good trend that improves the quality of dwelling. The only thing is that the end buyer is not quite aware yet that introduction of these standards will definitely affect the price per square meter.

— Nowadays the media write about redistribution of the real estate market. Actually, truth be told, the capital is agitated. Could you predict the further development of a situation?

— I think that everybody understands what will happen. Only time will tell whether some developers disappear or just curtail individual programs. The corruption component of our sector, particularly under the previous government, was whopping. The new developers appeared with a subtle motion of the hand when someone had triggers of administrative influence. They quickly set up a fence, started digging a pit with minimal own investment, and construction continued at the expense of investors. Now, I think this situation will change. We chose a different path, and for our developments at the design stage we set the ratio of our own investments and those attracted from investors - 60% to 40%. Therefore, the current situation does not scare us but makes us happy, I would say. Those developers which are used to building only with the investors’ money will definitely fail. We believe that until the development has obtained the total cost calculated in the technical feasibility study, it is morally impossible to gain money.